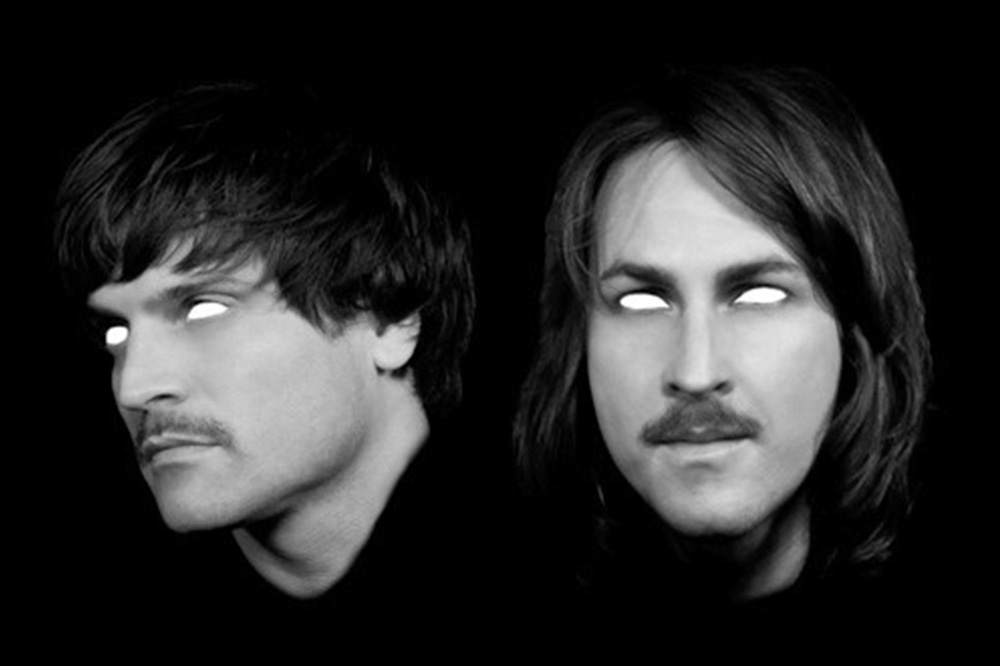 Get your tickets to see Van She Tech at Sydney’s biggest New Year’s Eve Party.

The Aussie dance-rock act Van She formed in 2005 in the Sydney suburb of Bankstown. Each member of the band — Michael Di Francesco (synths), Tomek Archer (drums), Nick Routledge (vocals/guitar), and Matt Van Schie (bass) — had responded to an ad in Sydney’s Drum Media magazine and arrived at an audition for a vocalist for a doom metal band with influences such as Sepultura, Entombed, Black Skull — and Phil Collins. The whole thing was a total hoax; however, they all became fast friends and scrambled up Van Schie’s last name for the creation of Van She. A deal with Modular Recordings was inked after just one gig and shows with the Presets, Wolf & Cub, Annie, and Yeah Yeah Yeahs soon followed in 2006. With the success of their first single “Kelly” and their eponymous debut EP, Van She were named Live Act of the Year by In the Mix magazine, and also earned a nomination in the Best Debut Artist category for the Dance Music Awards in their native Australia. The group’s first album, V, was released in 2008. After this they focused on remixes for artists like Ladyhawke and Empire of the Sun, while releasing a version of Blue Öyster Cult’s “Don’t Fear the Reaper” in 2009. After what seemed like forever, they returned with a new single, “Idea of Happiness,” in early 2012. A full album with the same name was released in the summer of that year.