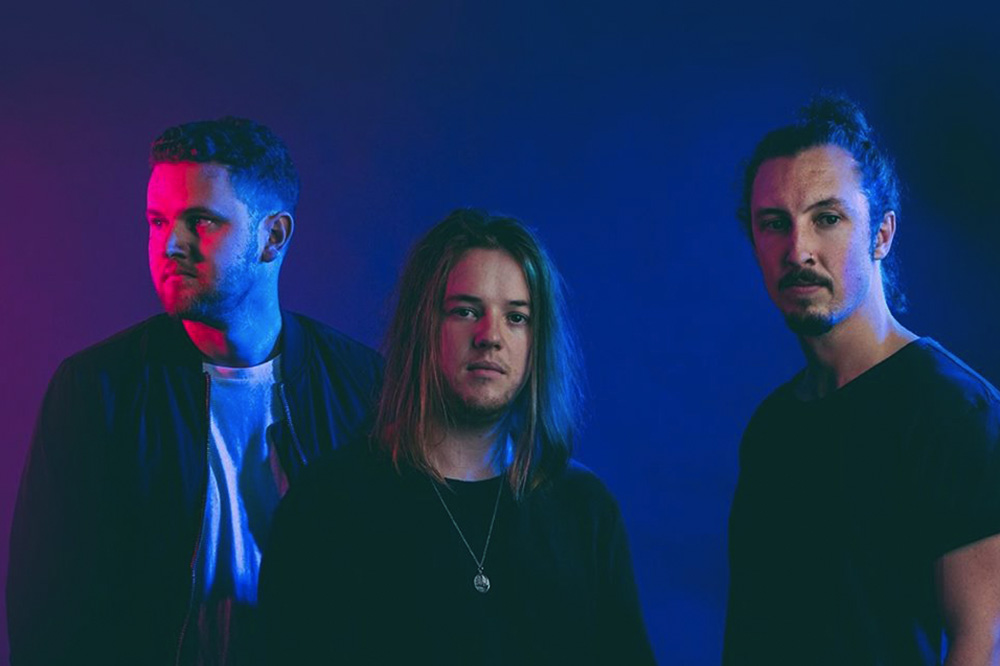 Get your tickets to see Safia at Sydney’s biggest New Year’s Eve Party.

SAFIA – which consists of Ben Woolner (Vocals/Keys), Michael Bell (Drums) and Harry Sayers (Guitar/Keys) – first began transporting listeners to new worlds in 2013 with their breakout single, “Listen to Soul, Listen to Blues.” The track racked up 15 million streams on Spotify, cracked the Top 10 on the Australian Independent Singles chart, and helped garner invitations to support superstars like Lorde and Disclosure on the road. The band followed it up with a series of similarly successful singles including “Counting Sheep” before releasing their 2016 debut album, ‘Internal,’ to rave reviews, with The Sydney Morning Herald hailing it as “spectacular” and The Australian praising its “intricate textures, whimsical synths and energetic rhythms.” The record landed at #2 on the ARIA chart, earned the trio international headline tours as well as arena dates with Twenty One Pilots, and grew the band into a live, radio and streaming juggernaut (to date, the band has amassed over 140 million audio streams and 8 million video views).

Their sophomore album ‘Story’s Start or End’ was released on August 9, 2019, featuring recent triple j favourites ‘Resolution’, ‘Starlight’ and ‘Cellophane Rainbow’. Written and recorded over a span of 2.5 years, the collection showcases the Australian three-piece’s bold vision and fine attention to detail, with intricate production and adventurous arrangements underpinning thoughtful musings on identity, growth, and understanding.