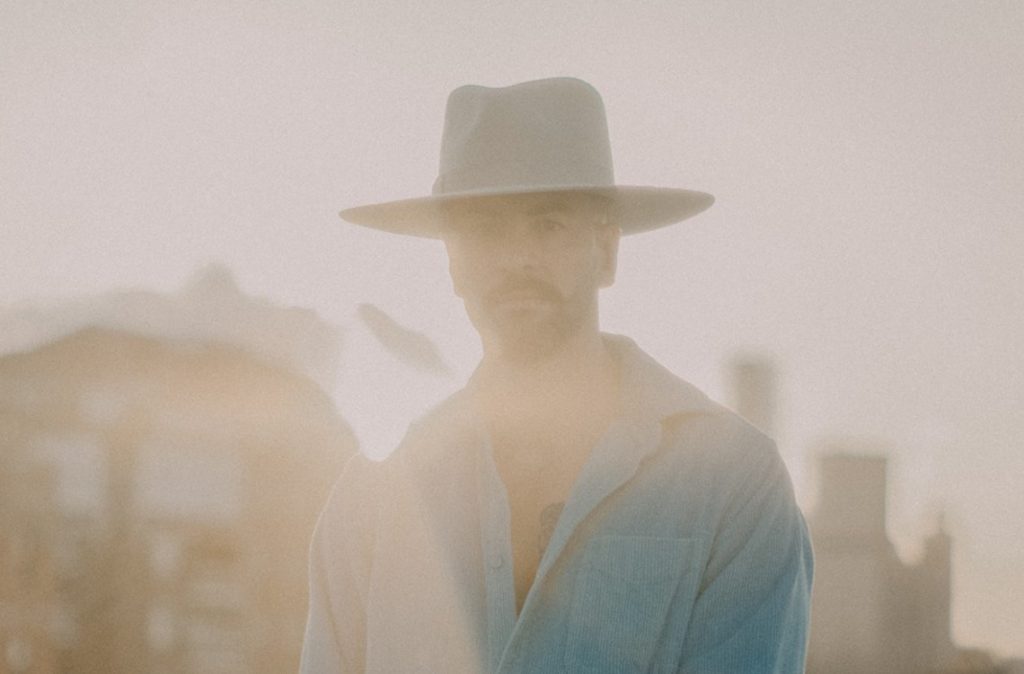 Known for his floor-filling sets and signature ‘big hat’, Jarred Baker knows how to stand out from the crowd. A staple in Sydney’s party scene and beyond, his fine-tuned skills were honed over years working alongside Aussie DJ royalty. Now a headliner in his own right, you’ll find him behind the decks at the hottest parties, clubs and events around Australia.

In 2022, Jarred hit Apple Music’s number 1 spot, and held it for two consecutive weeks with his collaboration with Sydney Mardi Gras. He was invited to produce their Official 2022 Festival Mix, and play across multiple events “on roster” at the Sydney Mardi Gras festival in March.

He hit the road for Euro Summer ‘22, playing a run of global stages.

This included invites from DJ Fat Tony to play the world famous Ministry of Sound, Jodie Harsh’s Feel It Party in London, and to top things off, his own headline show at Jackie O’ Beach Club in Mykonos. Other artists to headline this legendary beach club season included The Shapeshifters and Melvo Baptiste (Defected Records).

Jarred also scored a spot on the Milkshake lineup, playing a career highlight closing set on the Saturday night of the Amsterdam festival.